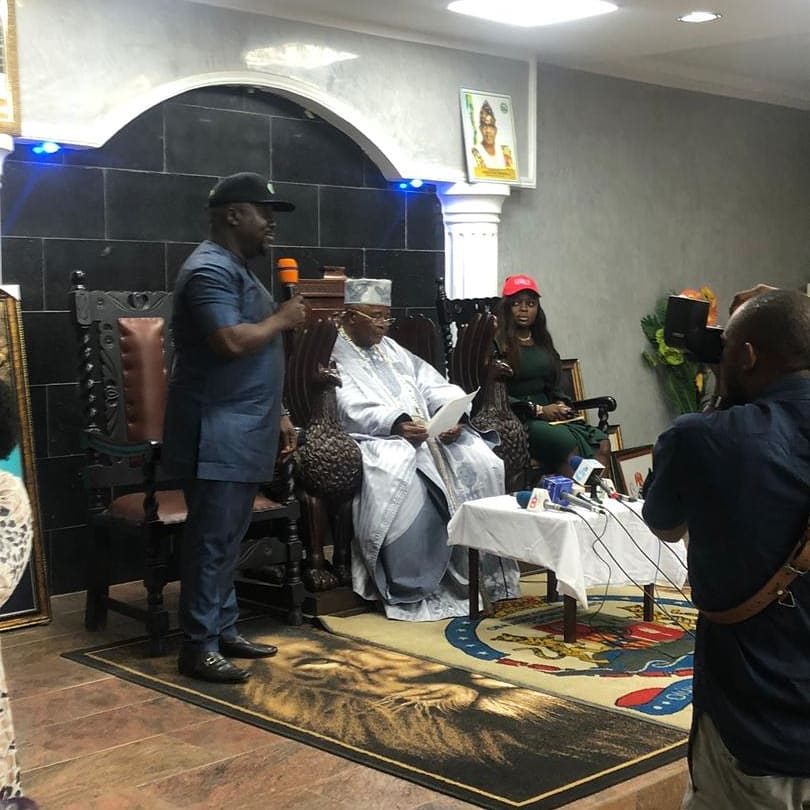 Oba Gbadebo gave his royal endorsement on Wednesday, when the organisers of the race, Niilayo Sports Management Limited (NSML), presented a pioneer medal to the monarch at his Ake Palace in Abeokuta.

Alake, who lauded the organisers of the event for bringing the race of such magnitude to the ancient city, expressed his readiness to support the event and ensure its success.

He, however, urged NSML to organise a world-class event in order to encourage and attract renowned and champions of long-distance races to Abeokuta.

The royal father appreciated the organisers for staging the marathon at Abeokuta, assuring that his subjects would welcome them with open arms.

Earlier in his remark, the Chief Executive Officer of NSML, Bukola Olopade, disclosed that 15 countries and 46 international athletes have signified their interest to participate in the event.

He added that the race, which had been approved by the International Association of Athletics Federation (IAAF), would take the participating athletes through major streets of Abeokuta.

Olopade, who was a former Commissioner for Youth and Sports in Ogun State, further disclosed that 5,000 Ogun indigenes have registered to participate in the race, within three weeks of opening the race registration portal.

He assured that the sporting event would give the State economy a boost, emphasising that with the planned expo at the MKO Abiola Stadium, the small businesses and artisans in the capital city will thrive, saying that the production of vests and other sporting wears have been awarded to the local producers.

Olopade also said that with various activities lined up for the sporting event, it would give room for business networking between the athletes, visitors and local business people.

Access Bank PLC, one of the leading commercial banks in Nigeria has…