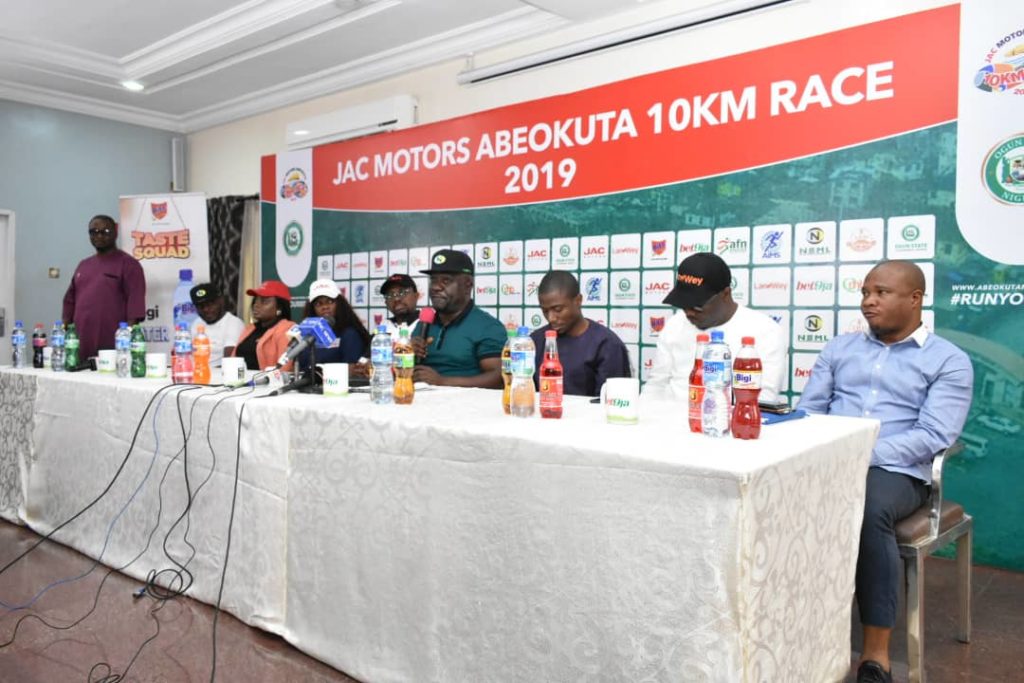 This much was disclosed Thursday in Abeokuta when organizers of the race held a press conference to herald the one-day show that would be attracting over 3000 runners.

Bukola Olopade whose outfit Nilayo Sports, is putting together the event said IAAF officials who were in Abeokuta to measure the route for the race were impressed with what they saw and did not hesitate in endorsing it.
“This race is to the glory of God taking off as an IAAF licensed event. The IAAF officials who came to measure the route said it is the best route for a 10km Road Race,” Olopade disclosed.

Olopade stressed that his joy is that Ogun state government, royal fathers, the people of Abeokuta and corporate bodies operating in the state have all embraced the race. “We have gotten royal blessings from the Alake of Egba land and all the Obas in this domain. The government is solidly behind the race and the people are rearing to go. Even with the registration portal yet to open, we have over 3000 runners already registered. This is to say the least awesome,” Olopade said.

Winner of the event which is also attracting elite athletes from outside the country is to pocket 5,000 dollars, while the first home runner would smile to the bank with N2m. 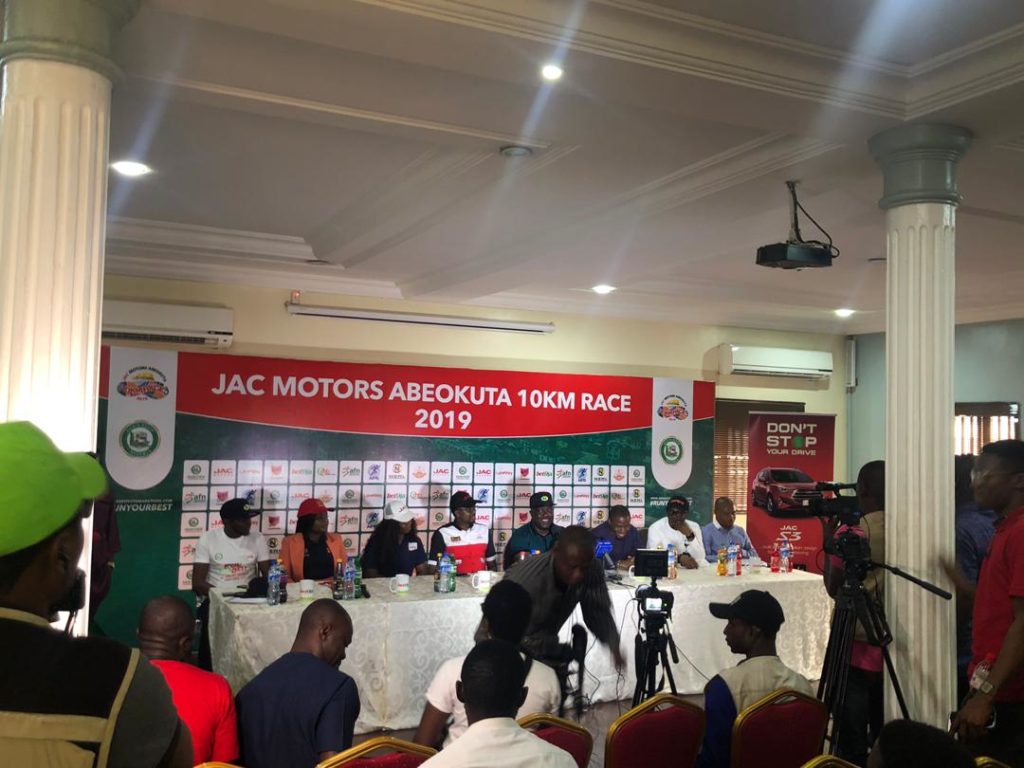 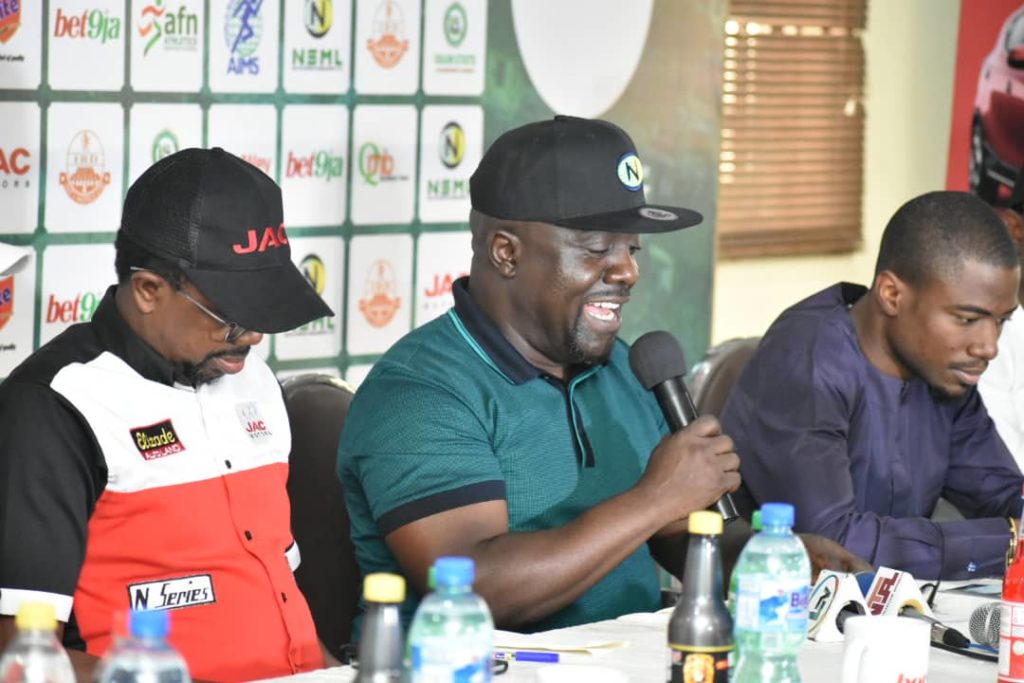 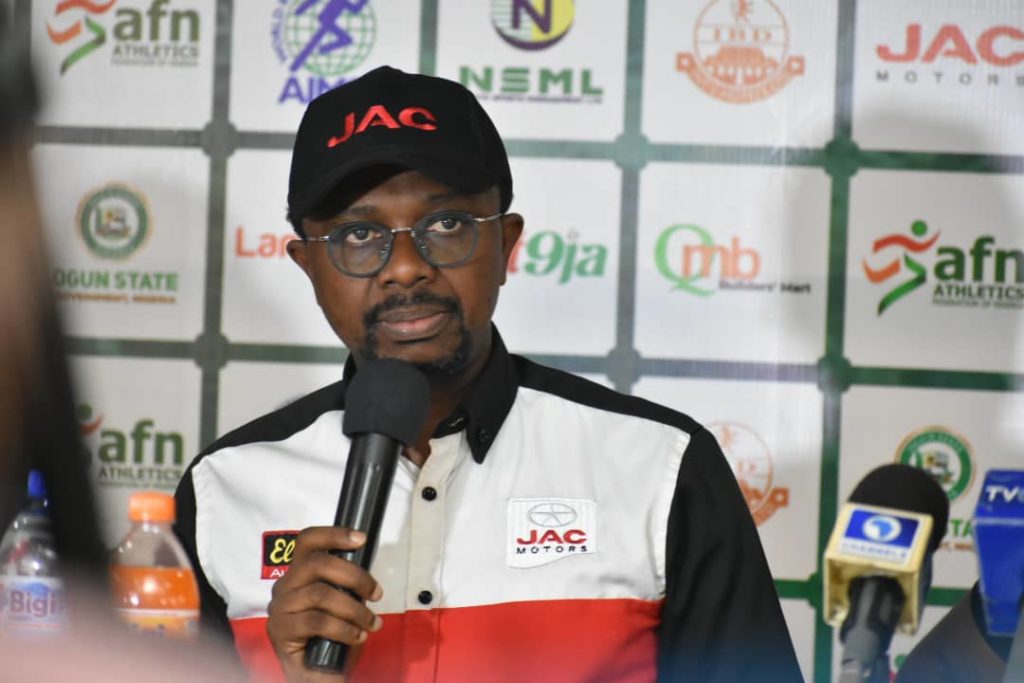 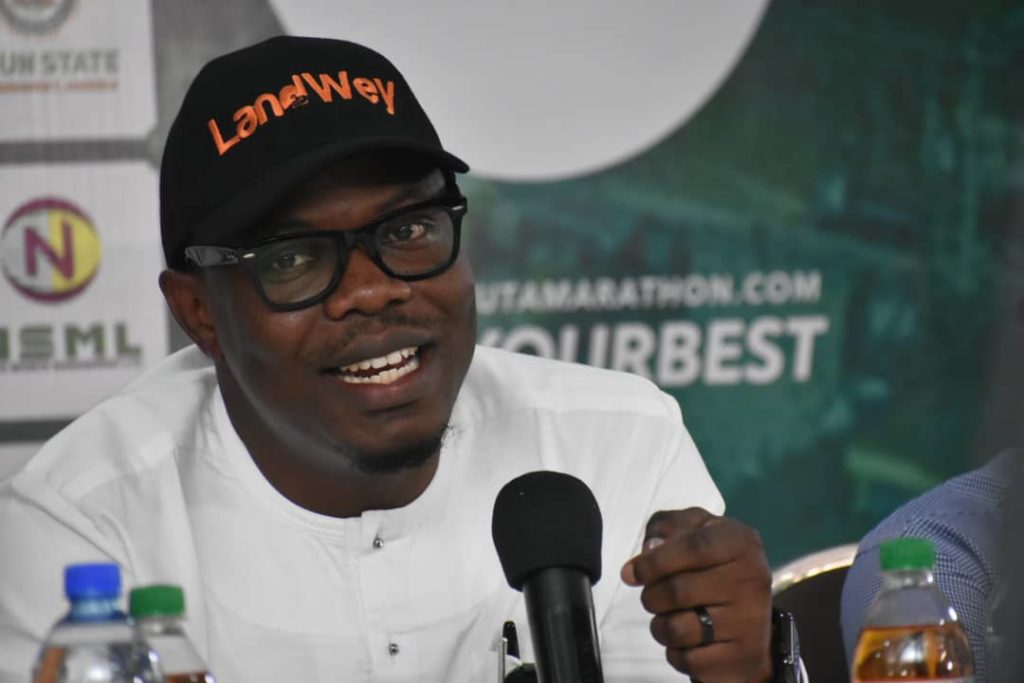 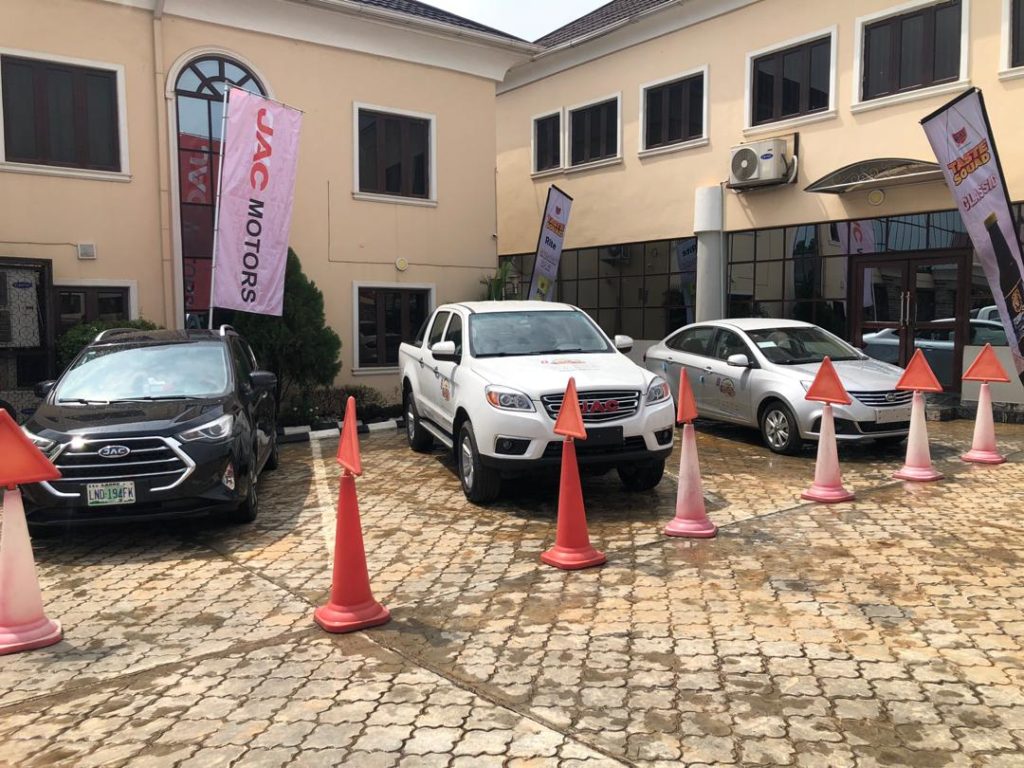 Access Bank PLC, one of the leading commercial banks in Nigeria has…